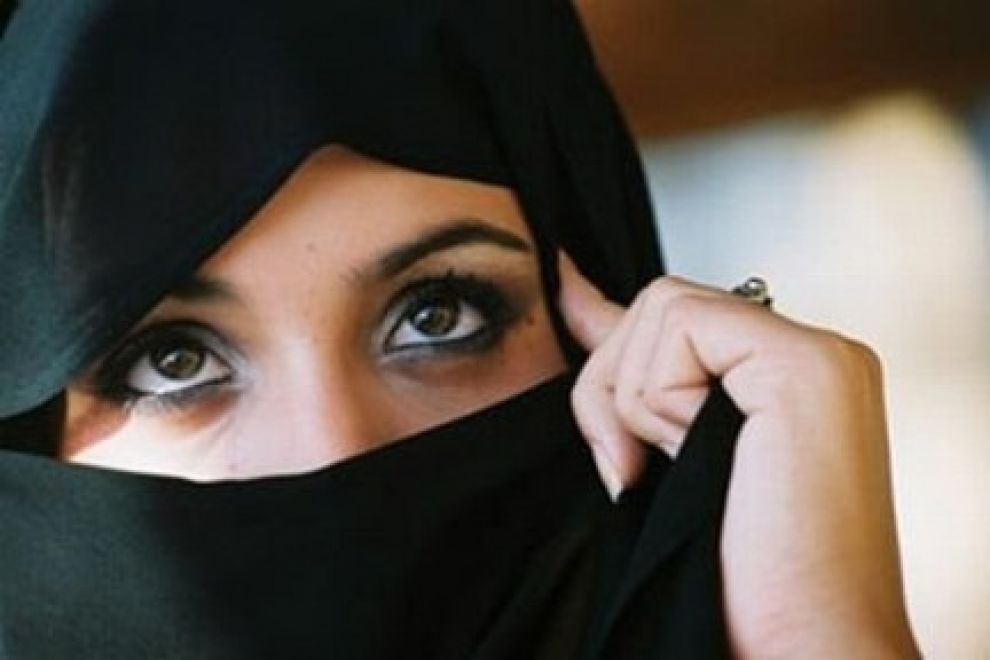 Entrepreneur Haluk Murat Demirel, 38, launched his idea after friends told him they found mainstream sites too hardcore and explicit.

“We don’t sell vibrators for example, because they are not approved by Islam.”

The site has proved a hit with tens of thousands of visitors a day already, reports the Daily Mail.

Despite being a secular country, Turkey has a large Muslim majority and sex shops even in the big cities are rare.

Attitudes towards sex remain conservative and prime minister, Tayyip Erdogan, has been accused of imposing Islamic beliefs on Turks.

He has suggested sex shops be renamed “love shops”.

Earlier this month a TV presenter, Gözde Kansu, was fired for wearing a low cut dress on TV.