By drzoeadmin on September 23, 2013
ENTERTAINMENT TweetShare 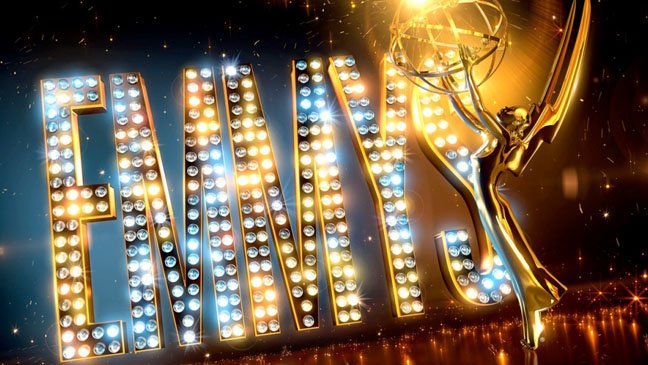 If you don’t have anything nice to say, vent your feelings and frustrations on Twitter.

Some of Hollywood was left unimpressed with the evening’s festivities.

Between backlash over surprise winners, and those complaining of sheer boredom, celebs took to social media to tell us how they really feel.

Here’s a look at who wasn’t feeling this year’s awards show:

Chris Harrison “#CBS is killing it tonight, no seriously you’re killing the #Emmys”

Martha Plimpton: “Ummmmm… #Emmys, when will we dispense with the dance montages? No one likes them, y’all. We’d rather hear from the ppl we’re honoring.”

Shonda Rhimes: “But…but Walter is the one who knocks. He knocks, people. #hugebryancranstonfan #emmys”

Michael Ian Black: “Next year, spice up the Emmys a little by not having them.”