@Aggy___ Tells It All On #DrZoeToday 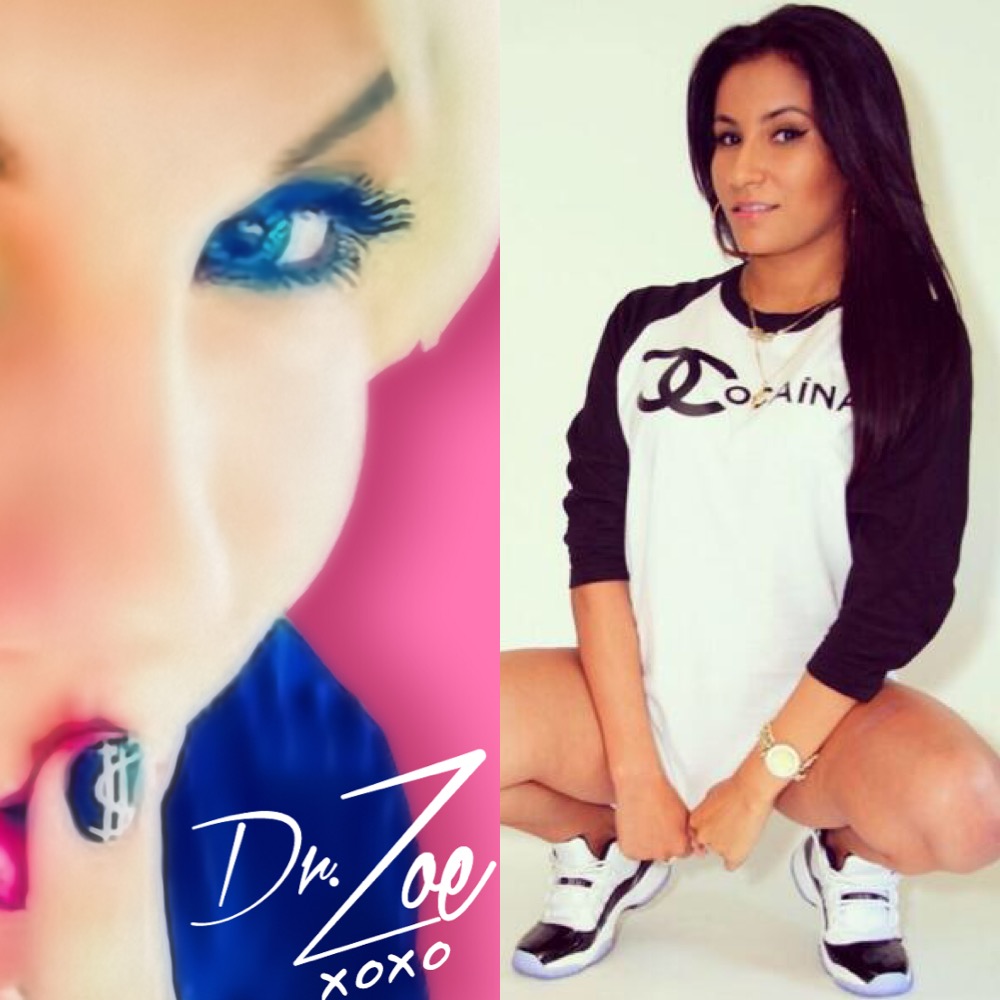 With Instagram now being a vital part of pop culture, it was only natural for Dr. Zoe Today to feature one of the social media sites most recognizable users. Dr. Zoe being from New Jersey herself, the two seemed to be kindred spirits and the banter was in sync.

Aggy, who’s clothing line has recently been sported by none other than Trey Songz, shared how her rise to Instafame came about. However she expressed candidly that it isn’t all fun and games. Aggy told Dr. Zoe that her account has been hacked 3 times. First, the hacker demanded a twitter shoutout, Aggy obliged and got her account back. The second time, Aggy’s iCloud was hacked. Concerned that this hacker would release her nude photos, she eventually came to the conclusion he just wanted them for himself when nothing happened. Her most recent attacker told her she could have her account back if she paid $400 or would post a pic with their twitter handle written on her forehead. Annoyed, Aggy contacted Instagram for help instead. The company told her to send a selfie holding a sheet of paper with a number on it so they could verify her identity. According to Aggy, she had been out partying the night before so didn’t have her hair or makeup done when she took the selfie and was told that they could not verify her identity. After doing full hair and makeup, she retook the picture and her account was restored.

Perhaps the best part of the show, as in many cases, was the “Ask Dr. Zoe” segment, where Dr. Zoe and her guest answer questions submitted by listeners on love, sex and relationships. Question topics ranged from side pieces to why Aggy “only dates black guys” to whether or not Dr. Zoe and Aggy have had threesomes.

Our suggestion is that if you aren’t already a loyal Dr. Zoe Today listener, now is the time to become one. Whether you’re looking for serious love advice, tips and tricks for the bedroom or a ton of laughs, this show has you covered. Listen to past, present and future shows in the free “Dr. Zoe Today” app available on the App Store and Google Play or atDrZoeToday.com