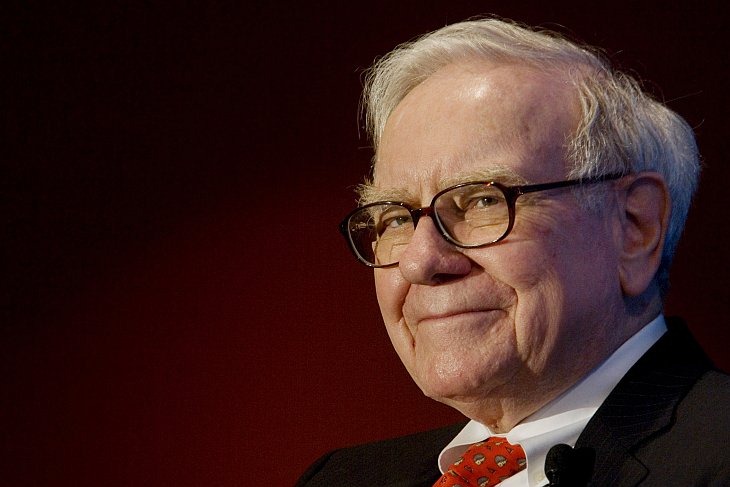 It’s Warren Buffett’s 83rd birthday, and we can’t think of a better way to celebrate the billionaire CEO than to round up some of his greatest life advice. After all, he’s not called the “Oracle of Omaha” for nothing.

“I always knew I was going to be rich. I don’t think I ever doubted it for a minute.”

“Someone’s sitting in the shade today because someone planted a tree a long time ago.”

“No matter how great the talent or efforts, some things just take time. You can’t produce a baby in one month by getting nine women pregnant.”

“I’ve never swung at a ball while it’s still in the pitcher’s glove.”

“Only when the tide goes out do you discover who’s been swimming naked.”

“I could end the deficit in 5 minutes. You just pass a law that says that anytime there is a deficit of more than 3 percent of GDP all sitting members of congress are ineligible for reelection.”

“Wall Street is the only place that people ride to in a Rolls Royce to get advice from those who take the subway.”

“It’s better to hang out with people better than you.”

“I think you are out of your mind if you keep taking jobs that you don’t like because you think it will look good on your resume. Isn’t that a little like saving up sex for your old age?”

“If you’ve been playing poker for half an hour and you still don’t know who the patsy is, you’re the patsy.”

“In the business world, the rearview mirror is always clearer than the windshield.”

“If past history was all there was to the game, the richest people would be librarians.”

“It takes 20 years to build a reputation and five minutes to ruin it. If you think about that, you’ll do things differently.”