By drzoeadmin on August 21, 2013
ENTERTAINMENT TweetShare 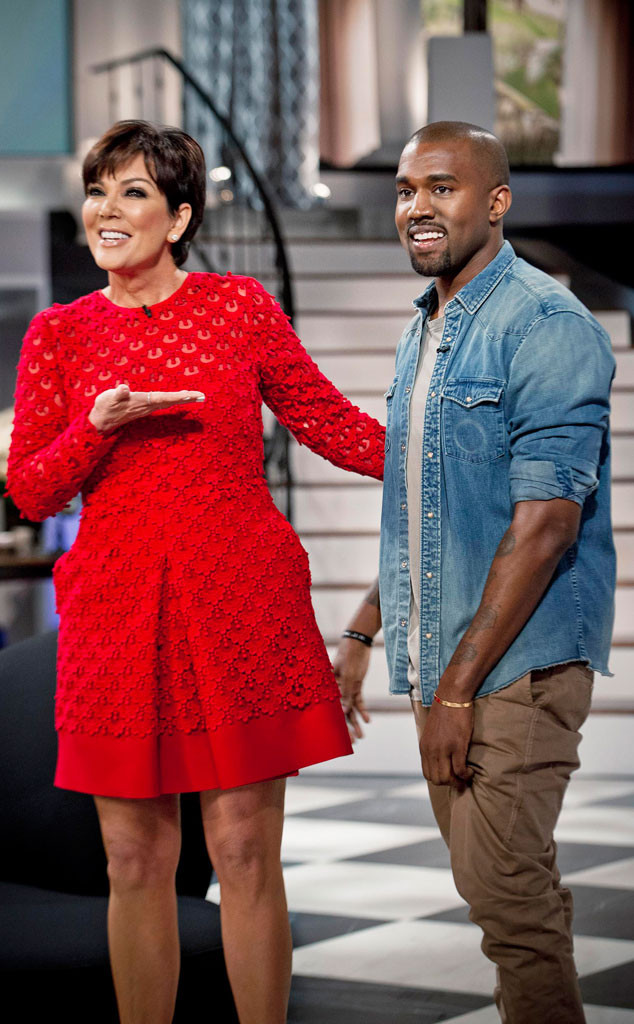 Baby North West is about to make her big debut!

Kanye West is set to stop by the Kris Jenner‘s daytime talk show on Friday and he’s making one unforgettable appearance!

According to audience members who attended the taping earlier this week, Kanye proudly shows off a picture of his baby daughter with Kim Kardashian for the world to see.

So now the burning the question that is on everyone’s minds—who does the tiny tot look like?!

One eyewitness tells E! News that “North is very beautiful. She has big cheeks, a lighter complexion than Kanye, but closer to Kanye’s color than Kim’s. She has straight black hair and almond eyes just like Kim. She has a round face and is really cute.”

“North was lying in a bed on her stomach [in the pic], she was wearing a dark onesie,” the insider added and explained that neither parent was in the snapshot of the little one.

And when asked why he decided to reveal the first photograph of his daughter on the show, the eyewitness said, “[Kanye] said he had decided he wanted to show the picture of North because they didn’t want to make money on the photo and he is fed up of paps following him around.”

He also said that the wants to raise Nori to “be a normal kid,” and photographers add extra pressure for the new father.

This will mark the first time that the world has seen little Nori, as well as mark her debut on the small screen. Glamorous right from the start!

And while the new father only showed off the snapshot momentarily, reports claim that the baby’s mug will be shown on the screen during the airing of the show for much longer.

Kanye also gushed about “being in love with [Kim] from the moment he met her,” according to the eyewitness. “He said he always wanted to be with her and that they were the perfect match.”

Fatherhood seems to be giving the music industry heavyweight some perspective on life events over the years. He touched upon his infamous incident with Taylor Swift and said, “I wouldn’t want someone taking the mic out of my child’s hands.”

It was announced Monday that he would be making a guest appearance on Kris’ show.

The hour-long show will be a “must-watch episode,” the show’s rep gushed.