By drzoeadmin on January 31, 2014
SPORTS TweetShare

As a little girl growing up in a Christian home, I was taught to pray. But even as a child I always wondered why people constantly ask God for things. Later in life I learned the power of meditation and how being still and quiet can be the greatest way to manifest your wants, needs and desires. Have taught my high-profile clients, no matter how busy they are, the importance of getting still and quiet while breathing deep, focusing on their breath alone.  Meditation varies in its techniques from person to person but is the most powerful tool in focus, health, clarity, intuitiveness and overall well-being, not to mention igniting The Law of Attraction. Quiet time to clear the mind, let go and know The Universe is conspiring for your highest good may be difficult for type-A driven personalities but is a secret weapon to the most successful. Speaking of success, it has a different definition for each of us… since we are each an individual, created to be authentic. Not only do I have clients playing in Super Bowl XLVIII but friends as well and I must say, I think it’s AWESOME that Coach Carroll has taken the initiative to teach his players the phenomenal benefits of meditation.  Enjoy the Information below! Namaste ~Dr. Zoe 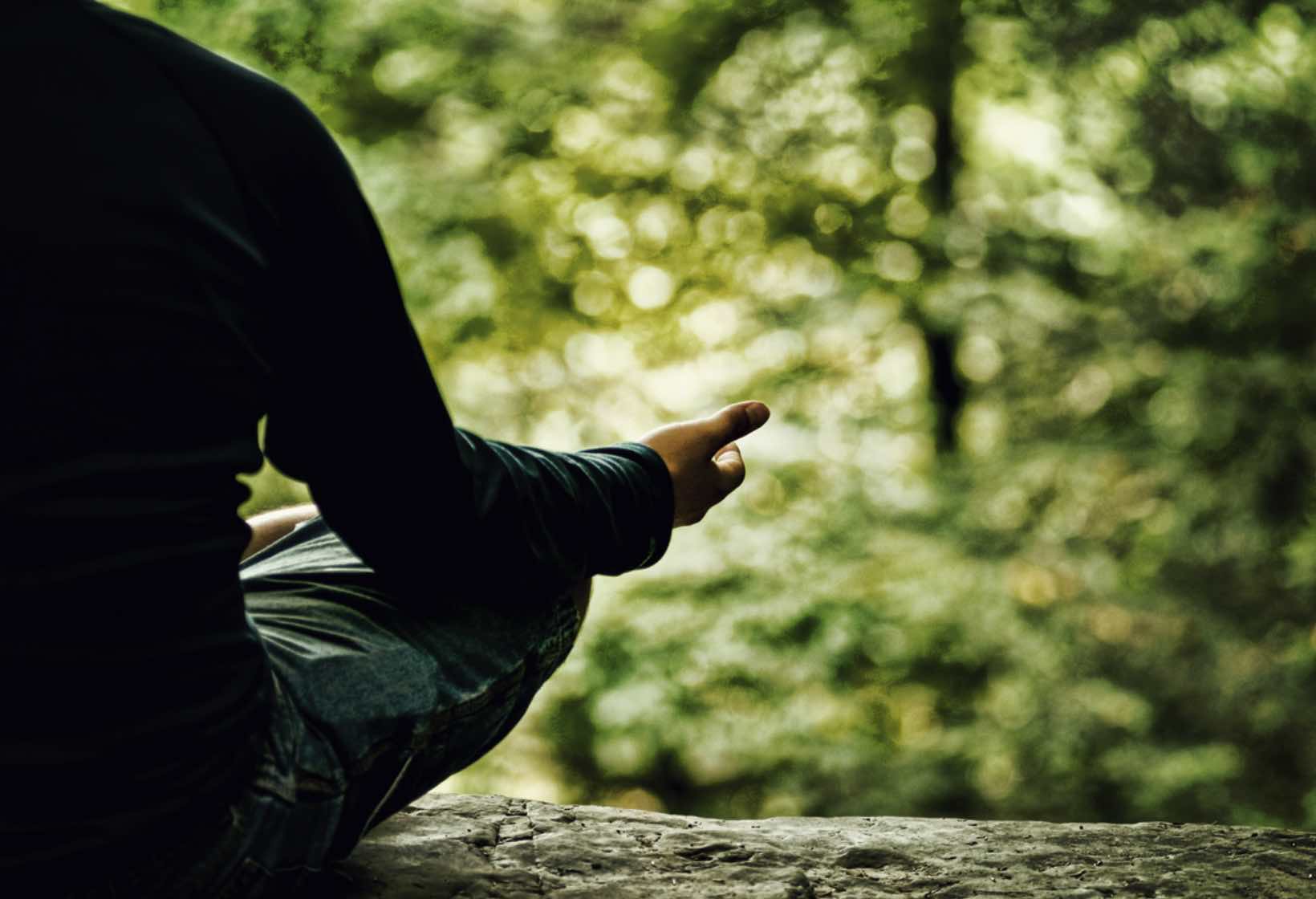 It was published in a recent edition of ESPN The Magazine that players are all mandated to meditate and do yoga. Head coach Pete Carroll admitted that his guys are all required to take a class. This, of course, goes hand-in-hand with the meditation, which all of the players also do.

“I wanted to find out if we went to the NFL and really took care of guys, really cared about each and every individual, what would happen?” he told ESPN.

Guess what: We all meditate! We may be unaware of this because we believe meditation means sitting still and closing our eyes. However, the moment we focus attention on one thing and bring the mind into a quiet place, then we are meditating, which means it can be as much active as it is being still.

The most well-known forms of meditation are watching the flow of the breath or repeating a mantra, as these focus the mind. But it could just as easily be mindfully throwing a football or the stroke of a brush as you paint; most meditation traditions do walking meditation as well as sitting practice. This is meditation in action, which is mindfulness: awareness of the present moment.

“The Seahawks believe their kinder, gentler philosophy is the future of football,” says Alyssa Roenigk in ESPN The Magazine. So could mindfulness and meditation be a way to win the Super Bowl? The Seahawks obviously believe that it can. They are taught yoga and sitting meditation as a part of their training, as it’s difficult to be focused if they are distracted by a monkey mind jumping from thought to thought.

“Meditation is as important as lifting weights and being out here on the field for practice,” says Russell Okung of the Seahawks. “It’s about quieting your mind and getting into certain states where everything outside of you doesn’t matter in that moment. There are so many things telling you that you can’t do something, but you take those thoughts captive, take power over them and change them.”

Meditation focuses the mind in one place, and this equally applies to the Denver Broncos, even if they may not knowingly meditate. In football, mindfulness is needed for the accuracy of a touchdown pass down the field or the presence to know when to throw or when to run with the football: Payton Manning’s great passes are made mindfully, Knowshaun Moreno runs with awareness, Eric Decker receives in the moment!

We taught meditation to the Torquay United Football team in England, sitting in the men’s locker room. They were at the bottom of their league but won their next game, which meant they advanced to the next division. Filmed by the BBC on the 6 p.m. evening news, the coach was convinced that the mindfulness training had enabled the players to stay positive, despite being in such a losing position.

As our partner Brian Jones says: “Meditation is as much something that happens to us as, as something we do, like the ah-ha moment when we first learn to ride a bike. All of a sudden it just makes sense, becomes familiar, and comfortable. Meditation and mindfulness, like riding a bike, are about embodiment, self-mastery, and self-fulfillment.”

TIME magazine agrees. The Feb. 3 issue focuses on mindfulness, the far-reaching effect it is having in all walks of life, and on Jon Kabat-Zinn, who brought mindfulness to hospitals and clinics, through his Mindfulness Based Stress Reduction (MBSR).

“People come with a huge amount of pain and suffering, both physical and emotional,” says Kabat-Zinn in our Award Winning book, Be The Change. “Through the cultivation of mindfulness, they develop a more functional relationship with that suffering, they turn towards it, open to it, and actually befriend it to a degree rather than insisting that it stop, and in the process, the pain often transforms or even falls away… For the most part, they will tell you that they are more in touch with their own beauty than they may have been since they were children.”

Whether we sit in formal meditation with our eyes closed, go for a walk or throw a football, if we do it with awareness we are meditating. We can sit with our eyes closed but if our mind is scattered then there’s no stillness, while we can be running everywhere playing competitive sport but if our mind is focused and aware then we are being mindful. A clear and comprehensive training in mindfulness is vital, so it can become integral to every part of our life. Play to win: practice mindfulness!