By drzoeadmin on August 11, 2013
ENTERTAINMENT TweetShare 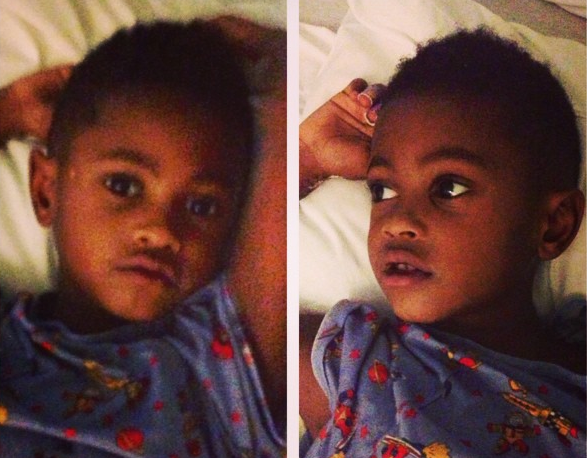 Usher‘s 5-year-old son is recovering well after his tragic pool accident earlier this week … and doing what every recovering sick kid in the hospital does … watching “The Fresh Prince of Bel Air.”

Usher’s ex Tameka Raymond posted this photo of lil’ Usher to her Instagram Saturday, with the caption, “Woke up cheerful, happy and hungry … watching Fresh Prince. What does he know about Fresh Prince? lol.”

TMZ broke the story … Usher’s son was hospitalized after he almost drowned in a pool under the care of his aunt. His parents decided to keep him under doctors’ care until they were 100% sure he was okay.

He’s expected to be released from the hospital this weekend.